Discussing the social challenges of agriculture with Helmy Abouleish of Sekem

I have had a few weeks of social challenges.  In fact one day I was stewing in a rant worthy of Joel Salatin (everything I want to do is illegal). However, a conversation with Helmy Abouleish (definitely a socially gifted individual!) was just the antidote I was looking for to the ranting/stewing, why can’t I just retreat from the world feeling in which I was indulging.

Because I know that realistically, retreat from the world, however tempting, is not my answer, nor is it really an option.

Agriculture is one of those activities in which human culture has been intertwined for as long as we can remember.  In the 21st century social interaction as part of agriculture often just happens, rather than is consciously designed – contact between producers and processors, wholesalers, retailers and consumers may be cordial or difficult, but it is rarely seen as part of the ‘real’ activity of agriculture.  So in my longing for isolation and becoming a hermit, just to avoid the messiness of other human beings (I have enough of my own messiness to be getting on with), it was good to remember that the social cultural aspects of agriculture can also be cultivated and cared for.

Below are a few ideas from the conversation that left me more hopeful and possibly even more realistic.

Agriculture is taking the human into nature

Countless times I have asked students ‘do you think the world would be better off without humans?’  It is an idea that I enjoy challenging because it is an assumption I used to make myself. I think my initial stage in changing this assumption was to move to ‘we have created the mess, therefore it is our responsibility to clean it up.’

But I have gradually moved more…  What if it is not just our burden to clean up the mess we have made?  What if it is our gift, that we have the capacity to improve on nature?  A big thought but worth thinking (I think).

Nature takes a minimum of 500 to 1000 years to create 1-2 cm of new topsoil, we can do it faster. The processes that break down waste products into nutrients that are available for plants happen naturally, but they happen more quickly and more efficiently in a compost pile.

Just two examples of ways in which humans can create something which is far beyond the capacity of nature to renew itself.  This is not interference at a fundamental level, changing nature to suit human needs, this is a collaborative process between the human being and nature to support and multiply natural renewal.  We can do that.

Helmy pointed out that there are two very different views of agriculture.

The first – agriculture is an industry with the aim of producing food.  This is narrow and somewhat dismissive of the other aspects of agriculture.

In turn this can lead to economic understanding of agriculture that encourages paying attention only to the output/production of the farm.  Maximise production at all costs, to maximise economic benefit and at the same time maximum amount of food.

The second – agriculture is a complex activity involving environmental, social, cultural and economic aspects.  Culturally we have been tied and shaped by the activity and rhythms of nature and agriculture.  Now that we are free of those bonds, how can we work with the complex cultural history that exists and reimagine agriculture without losing the relationship that has been cultivated for so long?  Or how can we build those relationships in a new way?

This second view of agriculture is of course one with which I sympathise more (surprise!).  According to research done at Sekem, by looking at all of the roles that agriculture plays, including all of the benefits (ethical, environmental, social etc.) biodynamic agriculture is the most productive and most ‘cost’ effective way of producing food (when all benefits are taken into account).

At the end of our conversation we spoke about creating possibilities for healthy social interaction in the context of agriculture.  At Sekem, everyone who works there, from the farms to the tea packers, has access to cultural activities and education.  But it is offered, not enforced.  We cannot force culture down people’s throats if they do not want it. We cannot convert farmers who are not interested.  We can simply do biodynamics and see if curiosity comes.  In Egypt it has, and many farmers have looked over the fence to see how soil is created in the middle of the desert.  When questions come, then spot the opportunity and be ready to talk.

Because at the heart of biodynamic agriculture is freedom, curiosity and interest.

So I am recovering from my longing to rant.  This interview was after all a balm for my soul, enjoyable and complex, in parts challenging and soothing.  Because although ranting and retreating are sometimes useful as short term modes of coping and getting through the day, I know there are better things to be doing with my time. 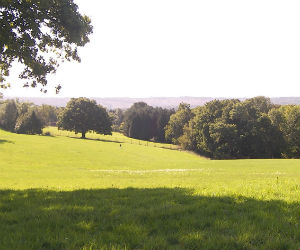 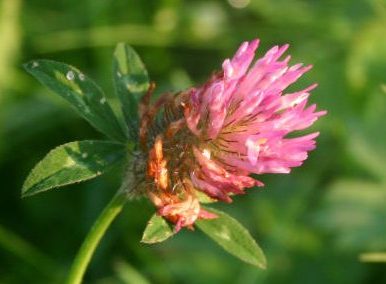 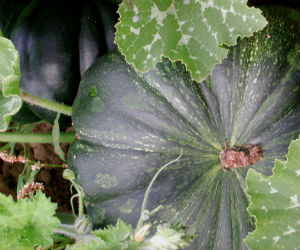